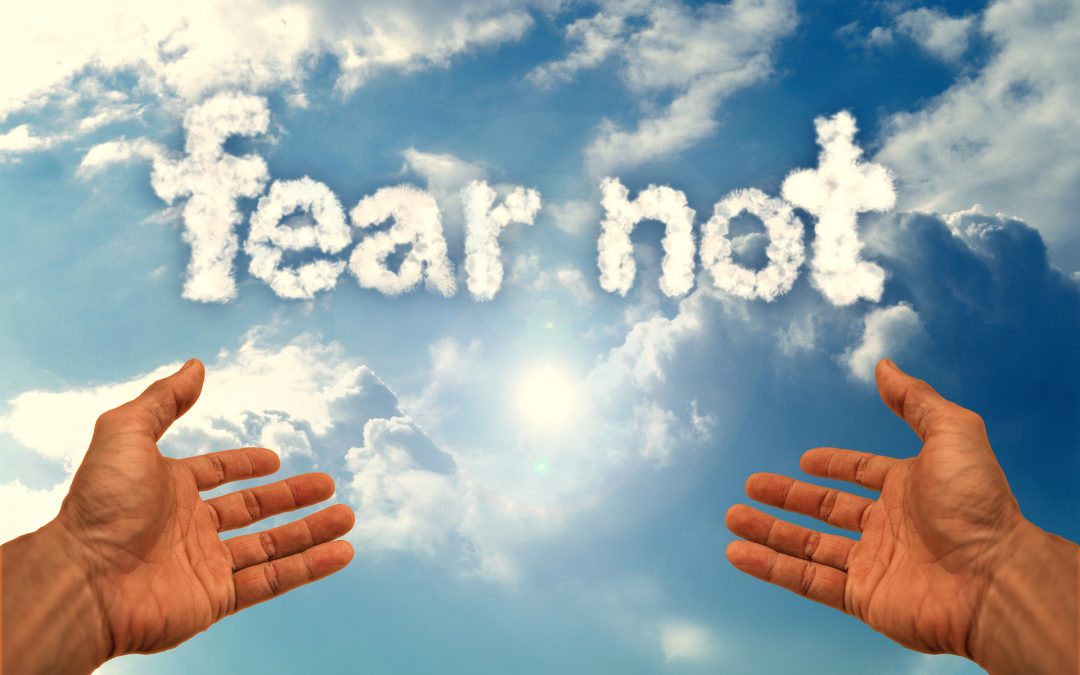 There are oh so many ways that Cancel Culture is affecting the mental health of Americans… In a recent podcast episode
“Cancel Culture on Steroids and Even Among Mental Health Professionals“, I explored this with a fellow colleague Courtney Pessa from San Antonio, Texas.

However, for today’s post I am going to talk about one of the most important ways that Cancel Culture is affecting America. Americans who are anxious because they have a more Conservative mindset cannot even identify mental health professionals to serve them.

The war on America is MENTAL! It’s on social media and within our minds. Yet, Conservative patriotic therapists who are against censorship and attacks on our First Amendment Rights are staying underground!

I am getting daily emails from Conservatives who found the National Directory for Conservative Therapists. However, guess what?

There is no one licensed in their state who has signed up for the Directory.

Michigan, Ohio, North Carolina, Georgia, Florida, Arizona, the list goes on…. and one of the reasons Americans are the most upset and want to talk with a therapist? Cancel culture. They are upset about their liberties being violated through censorship and other means. They have been mentally beaten up by other more liberal Americans who have targeted them instead of respecting an American tolerance for freedom of religion and freedom of thought.

For example, one mental health consumer wrote: “I have seen 6 or 7 therapists from the list because inevitably, politics comes up and the therapist hasn’t been able to set their liberal politics aside in order to do what is best for me. It has been very frustrating because I reveal a lot of personal information about myself and work very hard at my sessions in order to get better. Then, after a number of sessions, I realize that my needs would be best served by someone who shares my particular value system.” This consumer has not been able to find a therapist – and there is no mental health professional licensed in his state who has went public on the Directory to help him.

Another American from New Jersey wrote me that Cancel Culture and being a Conservative are the primary source of her anxiety and depression symptoms at this time. Is there a therapist in New Jersey who is brave enough to say they are openly Conservative so she can find them on the Directory? Nope.

Now, consider that I have been on a Nationwide search via email lists and social media groups for Therapists to serve the Mental Health Needs for the half of America that has been mentally wounded. And what is the number one reason that therapists give for not wanting to sign up for the Directory? Therapists say they are fearful of being targeted. Even some therapists who are in private practices who do not have employers…

I am of the opinion that Marxist Communist Political Correctness is winning in the land of the free when we as mental health professionals allow it to! Instead of banding together to publicly make a statement that we are not afraid to exercise our American liberties, there are too many in our profession who are scared and silent.

I implore you to not be afraid.

I understand if you are scared and that each person has to make their own life choices. And I respect that on one level. If that is where you are at, then so be it.

However, on another level, I think Patriots cannot be afraid.

We cannot act as though we live in a Communist Country and allow mental mind control and mental intimidation tactics from the left to keep us silent and then simultaneously say we are fighting for our Country and care about our Republic.

And quite frankly, I want to be affiliated with other Patriots who are public and who are not afraid.

I had the personal experience of coming out as a Moderate Conservative. I was targeted. I had more than one complaint made against my license because of Cancel Culture.

And guess what happened? My attorneys (paid for by my professional liability insurance) defended my First Amendment rights.

I will tell my story in more detail in the future.

I implore you… Stop being afraid and anxious to the point of being underground and in hiding. Set an example to other Americans who are sick and tired of mental mind control. If we as American mental health professionals cannot even stand up and fight the mental battle of Liberal therapists intimidating us or dealing with a possibly licensing board complaint, then how will we ever be prepared to possibly fight an actual  revolution against the Socialist/Communist psychological and mental ideals that are invading our country? 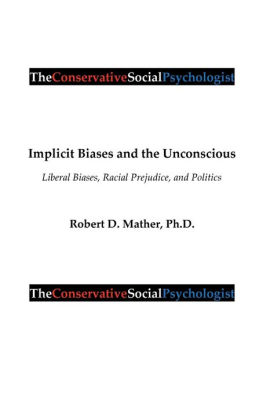 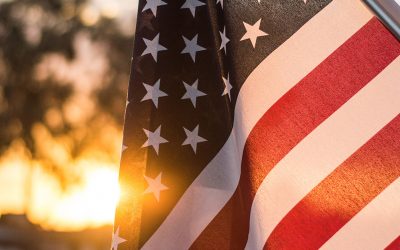 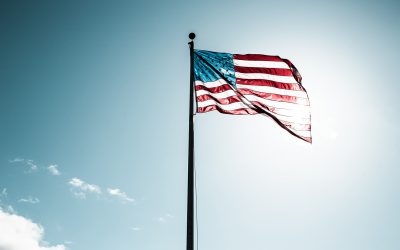